A government of change ?

Home » A government of change ?

After a long summer break, we resume sending our newsletters. After flipping through the 17 newsletters issued the previous year, it appears that most of them dealt with the political crisis that has blocked Israel’s life for two years and that came to an end on June 13th when the 36th government sworn in since the country’s inception was formed. After the Tichri holiday period starting on September 6th with Rosh Hashana, the Jewish New Year, that government will have marked 100 days in office. We may already make a number of remarks giving us an idea of its capacity to be the government of change most Israelis voted for last March.

First of all, contrary to all worst-case scenarios hoped by the opposition, that government is working, in spite of its inner contradictions due to its composition, and the country is run. In the Knesset, all the attempts at destabilization by the opposition have failed so far, thanks to the fighting spirit of the majority deputies who blocked very early in the morning the non-confidence votes against the government. Many ministers, and journalists even, recognize Bennett’s quality as a manager in his way of running the country, thus respecting the desire of most people. After the Netanyahu years, marked by an incitement to hatred and division, the country needed that restoration of calm and wished its everyday problems to be taken care of. The current events of the summer have addressed the most important issues the government has had to deal with. The climate change crisis responsible for the huge forest fires around Jerusalem, like in many countries, has underlined the need for Israel to be more ambitious in its carbone dioxide reduction projects than the 27 % it promised for 2030 and the 85 % for 2050. The Palestinian firefighters’s intervention alongside their Israeli colleagues was an example of the regional cooperation which must be developed in order to face those natural disasters. Following the bounce of the epidemic with the delta variant that caused the death of 600 people in August, the most lethal month since January, Israel was one of the first countries to launch its campaign for a third vaccine booster.

Second, we notice this government’s capacity to reach compromises among its members and to take into account the requests, especially from its left wing, on domestic policy matters. That is how the budget voted by the government already passed its first reading at the Knesset, while Israel had been operating for two years on the 2019 budget, renewed every year.

Third, the representatives of the parties of the left and of the centre have a relative leeway to manage relationships with the Palestinian Authority, even though it is impossible to share a common political line with the components of the right parties of the majority. The Meretz Ministers of Health and Environment have been able to meet their Palestinian homologues, and even more meaningful, Benny Gantz, Minister of Defense, met Mahmoud Abbas in Ramallah  two days after Naphtali Bennett was received at the White House. A meeting between such a high representative of the Israeli government with the Palestinian President, even if it focused only on security and economic issues, as stated by a close counselor of the Prime Minister, had not taken place since 2010. It already resulted in Israel’s decision to grant a loan of 500000 shekels to the Palestinian Authority. Of course, that loan comes as a compensation for the deductions made —because of the effected payments to the families of “ Palestinian martyrs“ responsible of attacks against Israelis—on the amount of VAT Israel must repay to Palestinians ; and it is in Israel’s best interest that the Palestinian Authority continues to conduct business. However, renewing links with Palestinians leaders is a way of recognizing that, contrary to the assertions of the previous government, the Israeli-Palestinian conflict had not disappeared with the signing of the Abraham Accords.

As for our JCall activities, we will continue to follow the current events in the Middle-East by sticking to our commitment to support any initiative liable to help and put an end to the occupation of Palestinian territories and to favour the creation of a Palestinian State beside Israel. We will keep supporting the NGO’s which fight locally for that goal. Through your support and your annual contributions, you give us the means to take action. If you have not done it yet, it is still time to pay your contribution for 2021.

Since June 2020, we organized 11 Zoom conferences you may find on our website. Given the health crisis, we will keep doing it this year, and we will very soon let you know about the next one. 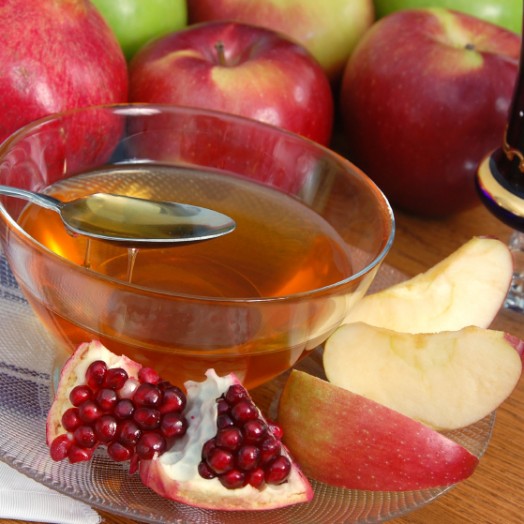 On Rosh Hashana’s eve, we wish you and your loved ones all the best for 5782. It will be full of challenge, like the previous year, and we will keep mobilized to fight for democracy and peace. Shana Tova to all !

The coalition facing the Palestinian issue

5 September 2021
Subscribe to the newsletter
I agree and support !
Last Event
27 February 2022